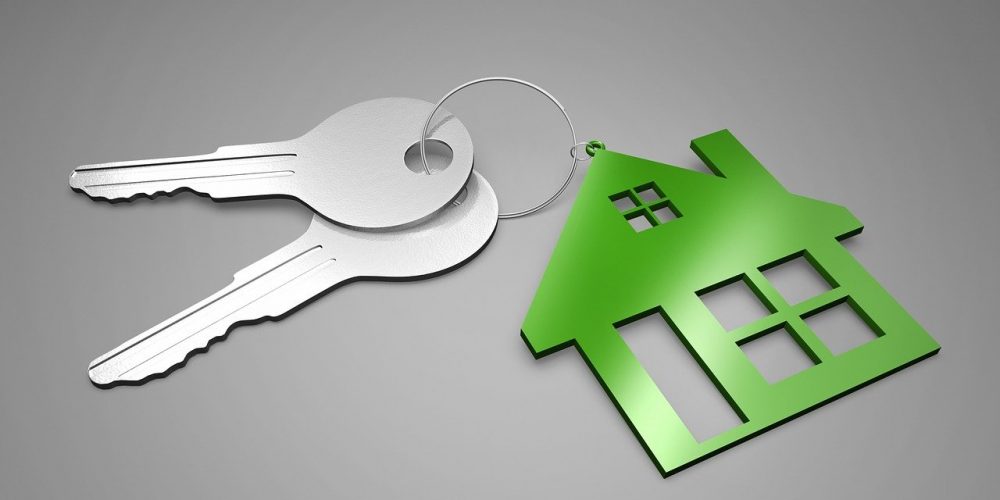 The European Court of Justice has given the green light to Spanish courts to rule against lenders if mortgages were sold using the ‘more complicated’ IRPH rate rather than the more usual Euribor.

Around one million mortgage holders could benefit from the top court’s ruling as the IRPH rate (an average of market rates) didn’t drop as dramatically as the Euribor in recent years.

The ECJ has upheld earlier judgements that say using the IRPH is only valid if the different way of calculating it is clearly explained in the contract.

Spanish courts will now have to decide on a case by case basis if compensation is due from banks.