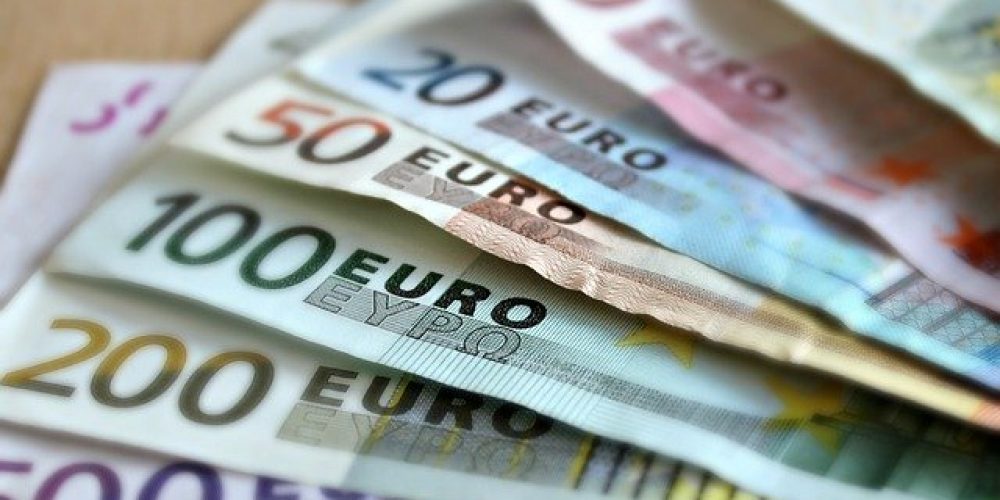 Once upon a time a happy English couple (let’s call them the Smiths) who worked very hard in Birmingham all their lives dreamed of buying a property in Spain.

One day they decided they had ‘had enough of rain, beer and fish and chips’ and decided to come to Spain to change it for sun, sangria and paella.

But they were not 100% sure about it… it was, after all, a big move in their lives, but you only live once, so they booked their flights to Spain.

They fell in love with Spain at first glance and their people and agreed to go ahead with the purchase of a property on one of the classic costas and they cashed all their savings back in the UK and applied for a Spanish mortgage.

Those were the ‘Happy days’ the good times between 2002- and 2009, when Spanish banks were keen to grant as many mortgages as they could.

Indeed just about any property buyer could sign the deeds and get a mortgage.

The interest rates were low and the mortgage payments were low.

Unfortunately, though, they were not aware that the bank had included a dodgy small clause called the ‘claúsula suelo’ or Floor Clause, which means the bank always wins and the clients always lose.

And inevitably one day in 2008 the whole thing collapsed and so began the credit crunch, the interest rates started to rise without control and the mortgage payments increased every year to extremely high rates.

Thank goodness in 2011 the interest rates started to go down and the mortgage payments were getting lower.

But unfortunately for the Smiths, there was no bene􀃕t for the drop due to the Floor Clause, also sometimes known in Spanish as the ‘Suelo Hipotecario’.

Basically this simple clause was inserted into many variable rate mortgage agreements in Spain during the last 20 years and it affects the interest rate payable on the mortgage.

If interest rates increase, then the interest on the mortgage also increases, likewise, if the EURIBOR decreases, then interest payments will fall.

However, the insertion of the floor clause into the mortgage agreement meant that mortgage holders did not fully benefit from the fall in EURIBOR as there was a minimum rate of interest payable on the mortgage (also known as a ‘suelo’).

And the level of the floor will depend on the bank providing the mortgage and when the mortgage was taken out, but it was typical to see a floor of 3-4%.

This clause has been deemed by both the Spanish and European courts to be illegal, and unfair and constitute ‘abusive’ practice.

It is estimated that there were more than 3.5 million mortgages in Spain affected.

The main banks affected are Banco Popular, Unicaja and Banco de Sabadell as well as many others, and most expats and foreign home owners are simply not aware of it.

In the case of the Smiths though, they were lucky.

They came across a company called FAIRWAY LAWYERS, which has expertise in banking law and mortgage claims against Spanish banks.
Over a few short months, the company was able to obtain a positive ruling (and so far has achieved a 99 per cent success rate with dozens of other clients) from the court.

The floor clause was removed so they finally paid the correct amount and they were also able to recover €15,000 for the illegal interest paid over eight years.

After this ruling and although Brexit was approved and the coronavirus outbreak affected the world, the Smiths have stayed in Spain and are living happily here today.

Please bear in mind, you can claim if you are still paying your mortgage in Spain or even IF YOU HAVE SOLD YOUR PROPERTY IN THE PAST AND PAID OFF THE MORTGAGES.

YOU ARE STILL ENTITLED TO APPLY FOR COMPENSATION FROM THE BANK PLUS LEGAL INTEREST.