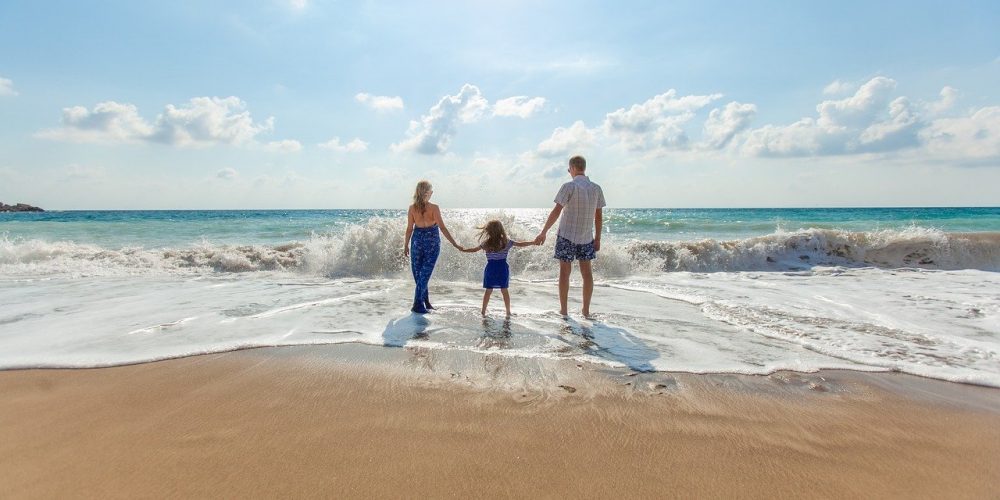 Spanish immigration law recognises the right of foreigners legally resident in Spain to reunite their families. This article summarises the general conditions required to exercise this right.

Who can reunite their family members?

Foreigners who have been living legally in Spain for a year and have obtained authorisation to stay at least one more year. To reunite ascendants, the foreigner must be a longterm resident in the country.

Those who can also reunite their family, without previous legal residence, include: holders of an EU long-term residence permit in another Member State of the European Union, holders of an EU blue card, or beneficiaries of the special regime for researchers.

Which family members can be reunited?

• The spouse (only one), not separated de facto or de jure, and provided that the marriage has not been entered into fraudulently.
• The person who is in a relationship with the applicant, similar to that of marriage (recorded in a public registry or proven by the applicant).
• Dependants:

• Parents of the resident, or those of the spouse or partner, over 65. Exceptionally on humanitarian ground a residence permit might be granted for parents under 65.

How do I apply for family reunification?

In person, in the official form which can be obtained from Foreigners’ Offices or from the website http://extranjeros.mtin.es, at the Foreigners’ Office responsible for processing it. The application must be accompanied by the following documentation:

• Proof of family ties and relationships, a de facto union and, if appropriate, age and legal dependency.
• A copy of the passport, travel document, or valid ID of the applicant and the person they wish to join them.
• Proof of employment and/or sufficient economic means to be able to support the family, including health care cover (if not included under Social Security system).
• Written evidence, according to the regulations, of having adequate housing for the family’s needs.
• If you are applying to bring your spouse or partner to join you, a sworn statement that you do not live in Spain with another spouse or partner.

The family members of an EU long term residence holder in another Member State can submit their own application for family reunification when the EU long residence holder applies for a residence permit in Spain.

Within 2 months, of the application for reunification being granted, the family member must apply in person, notwithstanding exceptions, for a visa at the corresponding Spanish
diplomatic mission or consulate, accompanied by the following documents:

• A standard passport or travel document, valid in Spain and with a minimum validity period of 4 months.
• A criminal record certificate, or equivalent, covering the previous 5 years, if the family member joining the resident is over the age of criminal responsibility.
• Original documentation proving family ties and relationships, the existence of a de facto union and, when applicable, age and legal dependency.
• A medical certificate stating that they do not suffer from any disease which could have a severe impact on public health in accordance with International Health Regulations.

While the visa is being processed, the applicant may be required to appear in person and, if necessary, to attend an interview.

If the family member to be reunited is already in Spain illegally, the visa application will not be processed.

What are the effects and duration of temporary residence permits granted for family reunification?

In the case of a spouse, partner, or children, when they reach employment age the temporary residence permit granted for family reunification will allow them to work, without any other administrative procedures.

Is it possible to renew temporary residence permits granted for family reunification?

Yes, the applications of the person requesting reunification and the person reunited must be submitted jointly, unless otherwise justified, and accompanied by evidence of the employment situation and/or sufficient economic resources and health cover. The period for submitting the application is 60 calendar days prior to expiry (applications can also be made within 90 days after expiry, though they might carry a fine).

If the Administration does not expressly respond within 3 months of the application for renewal being submitted, the outcome can be understood to be positive.

In any event, submitting the application will extend the validity of the previous permit until the process has been completed.

Can the reunited family member exercise the right to reunification?

Yes, provided they have a separate residence and work permit to that of the person who has reunited them, and that they meet the requirements to apply for family reunification.

Apart from exceptions, reunited ascendants can exercise the right to family reunification after having obtained the status of long-term resident and proven adequate financial resources to support the needs of those they wish to reunite.

Ascendants, when they have obtained a work permit.

Family reunification for foreigners in Spain