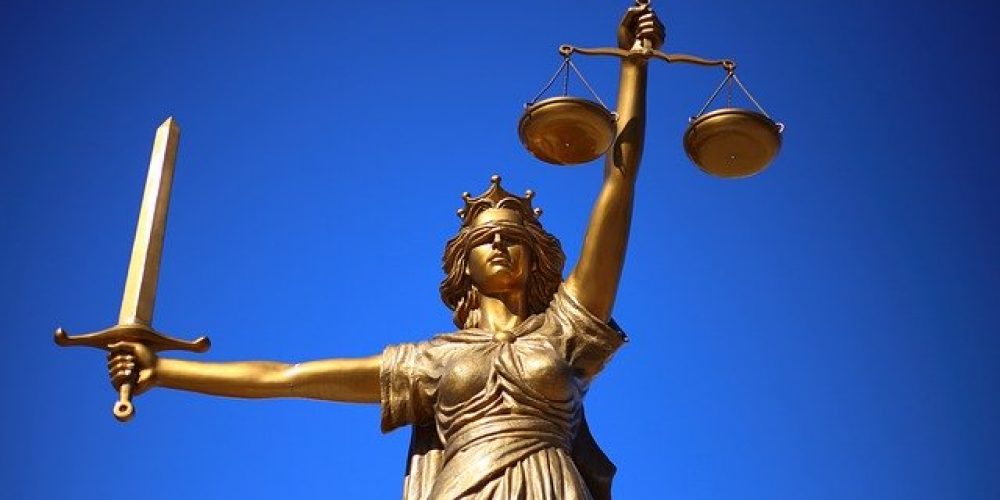 With a ruling that left both banks and consumers claiming victory, Europe’s highest court waded into a legal dispute in March over allegedly unfair home mortgage plans Spanish banks used during a housing boom that imploded with the 2008 financial crisis.

The European Court of Justice found that clauses Spanish banks used in adjustable interest rate mortgages may have been abusive. But it stopped short of issuing a blanket rejection of the mortgages and told Spanish courts to examine them on a case-by-case basis to see if consumers clearly understood what they were signing up for.

Some housing advocates called the ruling a win in their long-running campaign against banks and mortgage companies. Thousands of Spanish homebuyers feel they were bamboozled into signing up for home mortgages during a housing boom that collapsed with the 2008 financial crisis and resulted in a wave of evictions.

After the ruling, though, shares for Spanish banks jumped, with investors apparently confident the sector may not face as hefty a financial blow as feared.

Analysts have warned that Spanish banks may be on the hook for billions of dollars in compensation to hundreds of thousands of borrowers. But Tuesday’s ruling sets up the prospect of drawn-out court proceedings that may favour banks.

This rate was set up in the early 1990s by the Bank of Spain to calculate variable interest rates among Spanish banks. But the Luxembourg-based European court said Spanish judges need to determine whether they provided consumers with fair terms for their loans.

The ruling involved a case brought by Marc Gómez del Moral Guasch against Bankia SA, a major Spanish bank. A court in Barcelona asked the European court to weigh in on the case and determine whether the Spanish loans complied with European Union laws dealing with unfair terms in consumer contracts.

Moral Guasch argued the rate he was paying was more expensive than another rate based on the average interest rates a large group of European banks use when borrowing from one another. That benchmark is known as the Euro Interbank Offered Rate, or Euribor, and is central to the European money market.

In Spain, Moral Guasch’s mortgage was among about 10 per cent of loans using the IRPH rate, which tended to be higher than Euribor rates and did not fall nearly as much when the European Central Bank cut borrowing costs after the 2008 financial crisis. IRPH loans wound up costing people much more. One estimate put the price tag at about $28,000 more on average.

The court said Spanish judges need to verify that the IRPH loans were “plain and intelligible” for consumers to understand.

The Spanish government scrapped the IRPH in 2013 as unfair. After that move, a flurry of lawsuits seeking compensation were filed against Spanish banks.

In 2017, Spain’s Supreme Court ruled that the IRPH loans did not run afoul of the law. That ruling blocked compensation claims against the country’s banks, which have struggled in the wake of the 2008 financial crisis and housing crash.

There are no official numbers on how many such loans exist, but Asufin, a Spanish consumers’ association, estimates that between 500,000 and 1.5 million of the mortgages exist.

Patricia Suarez, Asufin’s president, said the ruling allows claimants to seek compensation. She called it a victory for borrowers.

“We are very satisfied with the sentence because it opens the door for those affected to free themselves from this index,” she said in a statement.

She said the ruling will allow borrowers to seek savings of more than $160 a month and recoup up to $28,000.

Spanish banks have worried that compensation claims could hurt them. Goldman Sachs has estimated that Spanish lenders face $7.8 billion to $49 billion in claims. Morgan Stanley and Credit Suisse, though, have calculated the risk to Spanish banks at $3.3 billion.

Bankia did not immediately reply to a query seeking comment.