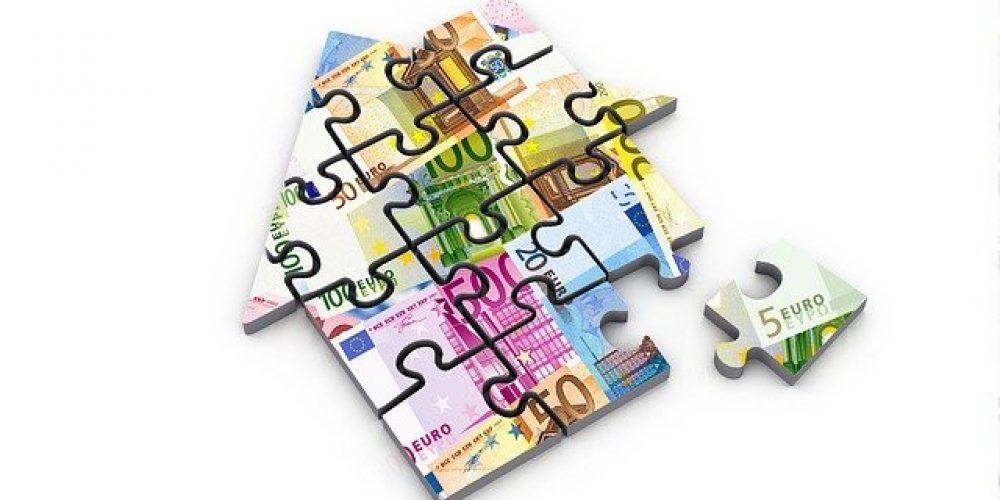 One of the top legal advisers in the European Union has said that about one million mortgages sold in Spain on a different type of rate to the standard Euribor can be subject to judicial review.

The rate being questioned is known as the IRPH (mortgage loan reference index) and is an alternative offered to customers of banks when buying their property. It is a national average of the cost of mortgages over a period up to three years, meaning it is less variable than the standard Euribor. However, homeowners complain that while Euribor rates plummeted in recent years, the different way of calculating IRPH keeps their loans higher.

Many customers say that financial advisers didn’t explain properly what the rate was when they were signing up for the loan.

Now Maciej Szpunar, First Advocate General at the European Court of Justice, has said judges can decide if any mis-selling went on, adding that just because a rate is official doesn’t mean that it is transparent, as banks had claimed. His report is non-binding and a binding verdict is due in 2020 from a case currently in the Court of Justice.

Consumer rights groups in Spain have taken the statement as a temporary victory in their battle over the IRPH rate that has caused an average overpayment of 25,000 euros, according to one study.

In 2017, the Spanish Supreme Court backed the banks’ argument in favour of the index and if the EU court goes on to overturn that ruling, analysts say that Spanish lenders could be liable to payouts of between 7 billion and 44 billion euros.

In his advice to the EU judges who will decide, Szpunar argues that, as banks are not legally obliged to use the IRPH rate, it can be subject to court review as a potentially abusive contractual clause under EU contract directives.

Remember you can claim if you are still paying your mortgage in Spain or even if you have sold your property in the past and paid off the mortgage. You are entitled to apply for compensation from the bank plus interest.

All we need is a copy of your last mortgage payment and a copy of the mortgage deeds so we can check if you have a ‘floor clause’ included in the deeds – and if you do we can calculate the amount of the claim.