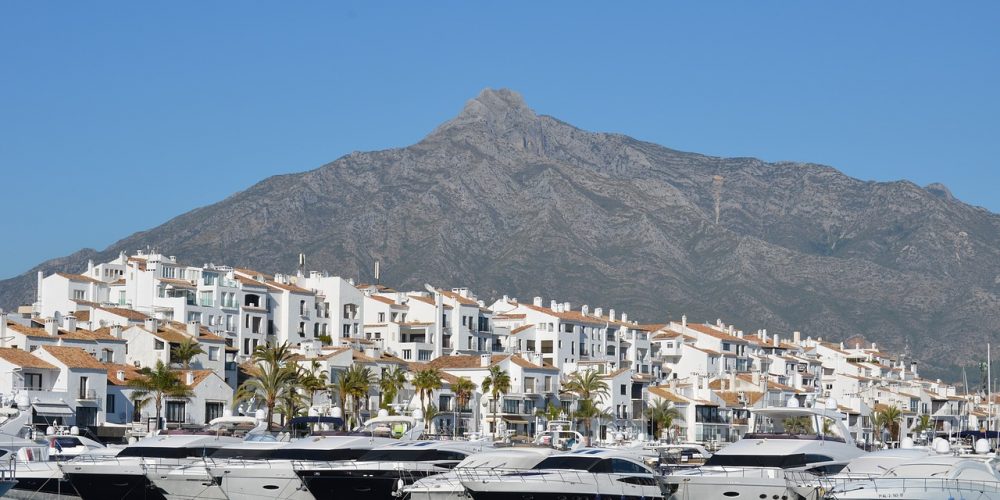 ‘Abusive’ IRPH floor clause mortgages in Spain: A Costa del Sol court ruling obliges the banks to return everything overcharged – before the national Supreme Court rules on the matter.

A judgment of the Provincial Court of Malaga has declared the IRPH mortgage rate null for ‘lack of transparency’, replace it with Euribor and orders the banks to refund the difference between the cancelled rate and the new one plus interest.

The recent ruling of the Court of Justice of the European Union (CJEU) regarding the IRPH rate mortgages in Spain is so clear that many provincial courts and hearings have decided not to wait for the Supreme Court to decide on the issue and have issued their own rulings.

Specifically, it has been the Sixth Section of the Provincial Court of Malaga that has confirmed the invalidity of the IRPH that was declared by the Court of First Instance of Marbella and has decided that the abusive index should be replaced by Euribor.

“We confirm the declaration of nullity of the IRPH benchmark index and we agree that it will be replaced, in the absence of an agreement between the parties, by the Euribor plus the differential as set out in the legal grounds,” indicates the judgement that also condemns the bank to return everything overcharged, in addition to the derived interests.

According to this new decision from the Court of Justice of the European Union, the bank did not inform customers, it is more “from the documentary itself provided with the answer to the claim, it does not appear that any information is provided in relation to the operation of this index,” says the ruling.

After the postponement of Spain’s Supreme Court hearing that was scheduled for last week – and without a new date being set yet – many courts are advancing their decisions to what the High Court indicates because, although the evidence that the bank did not apply the control of transparency demanded by the CJEU ruling is overwhelming, there are magistrates who fear that the Supreme Court remains in an interpretation closer to what it already used in 2017 than what is indicated by the decision of Europe.

Please bear in mind, you can claim if you are still paying your mortgage in Spain or even IF YOU HAVE SOLD YOUR PROPERTY IN THE PAST AND PAID OFF THE MORTGAGES. YOU ARE STILL ENTITLED TO APPLY FOR COMPENSATION FROM THE BANK PLUS LEGAL INTEREST.