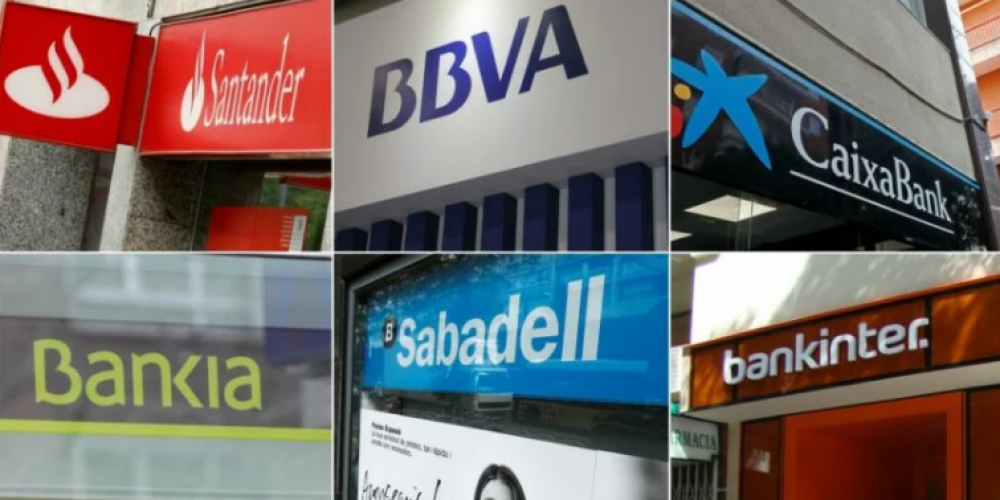 This week, finally, Spain’s Supreme Court will rule on mortgages that were linked to an IRPH rate, more than six months after Europe left it to the Spanish judges to rule on their legality or lack of transparency.

While the standard Euribor rate has been negative since February 2016, the mortgages linked to the IRPH have been paying interest at around 2%.

It is estimated that the average cost of overpaid interest payments to these clients could be around 25,000 euros each.

The Supreme Court validated the use of the IRPH in 2017, but Court number 38 of Barcelona raised a preliminary question to Europe to enquire about the control of transparency and that is where Europe returned the ball to the Spanish courts.

Therefore tomorrow (Wednesday) the nearly one million mortgages that are referenced to this index could be pleasantly surprised if finally, the next plenary session declares the nullity of the IRPH, in which case the banks should return to the client all the interest paid in respect of IRPH – using Euribor for this calculation.

Before the long-awaited ruling at the beginning of October, the Sixth Section of the Provincial Court of Malaga confirmed the nullity of the IRPH that was declared by the Court of First Instance of Marbella and has decided that the abusive index should be replaced by Euribor.

The court said, “We confirm the declaration of nullity of the IRPH benchmark index and agree that it will be replaced, in the absence of an agreement between the parties, by the Euribor plus the differential as set out in the legal grounds, indicates the sentence that, in addition, condemns the bank to return all overcharged, in addition to the interest derived.

“According to this new decision, the bank did not inform the clients, it is more from the documentary itself provided with the answer to the claim, it does not appear that any information is provided in relation to the operation of this index.”

Please bear in mind, you can claim if you are still paying your mortgage in Spain or even IF YOU HAVE SOLD YOUR PROPERTY IN THE PAST AND PAID OFF THE MORTGAGES. YOU ARE STILL ENTITLED TO APPLY FOR COMPENSATION FROM THE BANK PLUS LEGAL INTEREST.