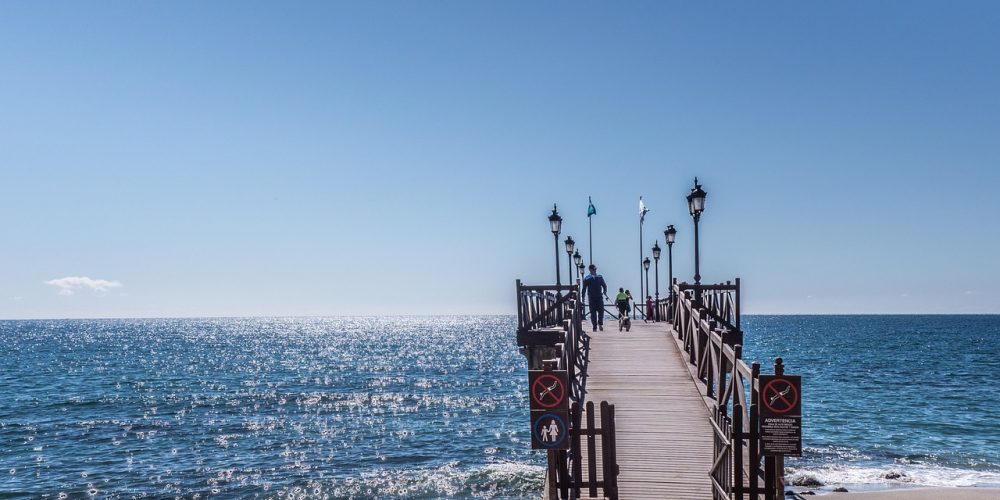 Diego Echavarria is an expert in Spanish residency law. He is the founding partner of Fairway Lawyers on the Costa del Sol and spoke to Express.co.uk about British expats in Spain.

He told Express.co.uk that one of his clients was asked to leave Spain in 72 hours after she struggled to prove she had residency.

He said: “I had a case where someone who is a citizen in Spain couldn’t justify it. They gave her 72 hours to leave the country.

“She was able to prove that she had residency so she was fine but I don’t know what’s going to happen to other people in the next few weeks and months.

“A lot of the retirees in this region are in a grey area.”

Even before Brexit, British expats who lived in Spain should have applied for Spanish residency.

However, since the UK left the EU, the situation for expats without residency has become more serious.

Diego said: “There’s still a lot of confusion among English people about who can stay here and the maximum length of time they can stay.

“A lot of British people who own property here, used to like to come back and forth during winter.

“Now they can’t spend longer than 90 days here so they often only come for 10 days at a time.”

Even if expats were living in Spain before Brexit, Diego told Express.co.uk it’s not always easy for them to prove it.

“They have to have stayed here all year. They need to show expenses, things like going to the supermarket or the doctors.”

Since Brexit, British citizens can spend a maximum of 90 out of every 180 days in the European Union.

The regional Government in Valencia, which includes the popular expat area of Costa Blanca, has said it would like a new arrangement so Britons can spend more than 90 days at a time in Spain.

He added: “I’ve seen quite a few British citizens who have left because they just thought it was getting too complicated.

“They’re starting to pack up and sell up the houses. A lot of the elderly people that used to come here to retire are now thinking they aren’t really benefiting.

While Diego said expats are extremely unlikely to be asked for residency paperwork on the street, it could be required if they are involved in another incident.

He said: “I had a client who was involved in a fight and they asked for their paperwork.

“So if you have a car accident or something like that, the police could ask for paperwork.”