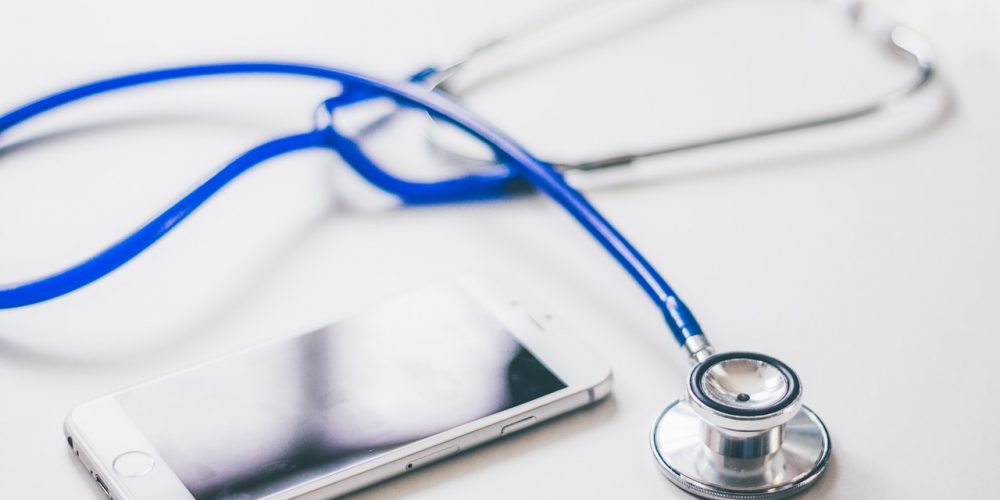 Many Britons wish to retire in the Mediterranean country, looking for sun, warm weather and delicious food. This year, however, many UK nationals who applied for Spanish residency under the Withdrawal Agreement had their applications rejected. Many even received notices saying they had to leave the country within 15 days or they could be classified as illegal. Why?

According to recent data by the EU’s Specialised Committee on Citizens’ Rights, Spanish authorities received 168,700 applications for residency in September 2021.

According to the report, 81,200 applications were approved for permanent residence, meaning it was granted to those Britons who had been living in Spain for over five years.

Temporary residence is granted to those who have been living in Spain for less than five years.

However, 2,400 applications were rejected this year and 800 were withdrawn or considered not valid. Why?

Britons who are applying for residency in Spain for the first time under the Withdrawal Agreement are the ones who are being rejected the most.

That means those who applied after Brexit or didn’t apply before Brexit came into force even though they were living in Spain before the end of 2020.

These are Britons who don’t hold the old green residency document or, since July 2020, known as the TIE card.

What are the reasons Britons are being rejected?

The head of citizen help group Brexpats, Anne Hérnandez, said the most common reason is insufficient proof they have been legally living in the country.

“Applications are mostly being rejected on the grounds of insufficient evidence of legally residing in Spain in 2020, such as a Padrón (town hall registration), medical insurance or other proof people were actually living here before 2021,” she told The Local.

Mark McMillan from Sun Lawyers in Alicante explained: “Problems arise when people do not provide enough evidence of legally residing in Spain before the end of 2020.”

Mark explained the Padrón certificate is the most accepted form of evidence.

However, Diego Echavarria from Fairway Lawyers in Marbella said the most common reason to be rejected is “because people did not have medical health insurance in Spain issued before 2021.”

Diego also explained many British people were trying to apply for residency while being in the UK.

Therefore, they were not actually legally living in Spain at that time, so they weren’t covered under the Withdrawal Agreement.

Although Spain hasn’t given a deadline to apply for residency for the first time, the UK and Spanish authorities have urged unregistered Britons who were in the country before Brexit to do so as soon as possible if they want to stay.